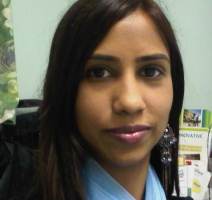 She is currently a Consultant Dermatologist at King Edward VIII Hospital and a lecturer and research supervisor at the Nelson R Mandela School of Medicine.

© University of KwaZulu-Natal: All Rights Reserved